What is a Good Game Recording Software

As a great gamer, you may sometimes want to record your gameplay to share your accomplishment or show advanced gaming skills to the newbies. The recording requires a game recorder. But what is good game recording software?

In brief, a good game recorder usually possesses two features: easy to use and powerful in functions. This article introduces 3 of the best game recording software – Movavi Screen Recorder, Game Bar, and Gecata. Their pros and cons will be listed right following their review. 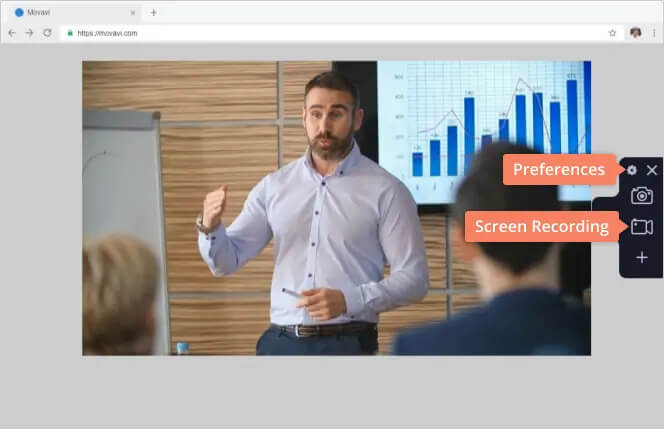 Tip: If you are a fan of Movavi Screen Recorder, you may have noticed there’s something different with the homepage. The most recent upgrade includes not only Game Recorder, but also new features such as Webcam, which allows you to only record your webcam, and SnapShot which enables you to take a screenshot with one click. Feel free to try these new features as well!

Step 3. Start your game. Then, select the game program on the setting page of Screen Recorder. The recorder can automatically locate the region of the game program to record. Next, adjust the sound settings. Click REC to start recording gameplay. 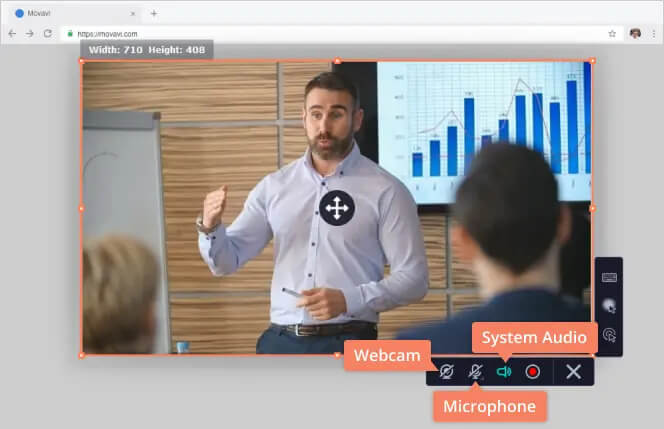 Tip: It is recommended to have a soundcheck before recording to ensure the sound quality of the video.

Step 4. While recording, you can take a screenshot and set the record length. Click the square button to end the recording.

Step 5. You can edit the recorded video in this session. If you’re satisfied with your work, click Save and choose the output path for the video. 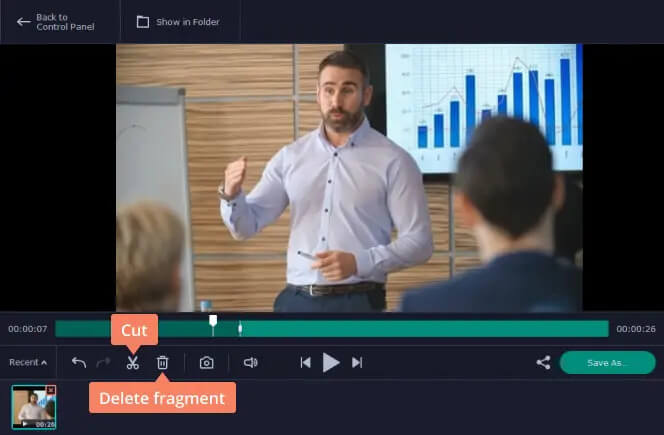 Game Bar is Windows 10’s built-in tool to record gameplay videos. It is a feature included in the Xbox app. It can record a video of your game and take a screenshot of the awesome moment during the game. Windows 10 users can press Windows + G keys to launch Game Bar. 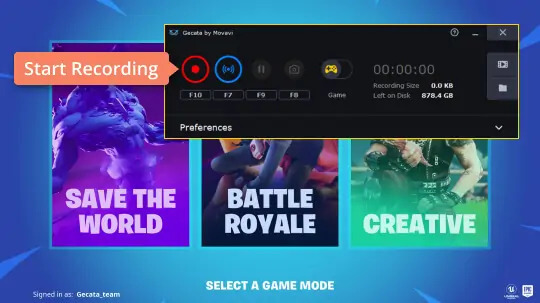 Gecata also includes drawing, audio mixing, and mouse effects. You can also schedule recordings ahead of time. Once you’ve finished recording, you can upload your videos directly to YouTube or Vimeo.

The gameplay recording software above all have their own merits; however, in comparison, Movavi Screen Recorder is the best one, with its newly-launched Game Recorder function. Apart from the features mentioned above, it also provides users with a free trial version, allowing users to experience its powerful functions. 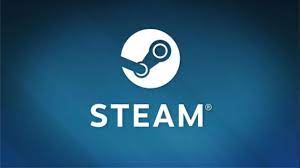 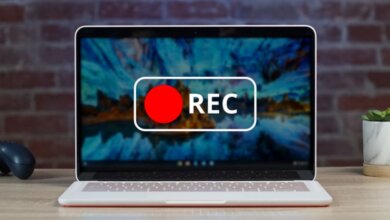 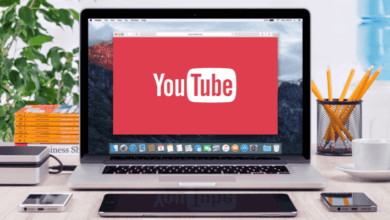 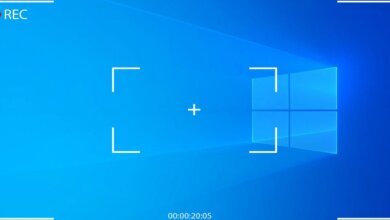 How to Record Screen on Windows 10 (Free & Paid)