SVG, which is short for Scalable Vector Graphics, is designed for describing two-dimensional vector and mixed vector/raster graphics with support for interactivity and animation. SVG is an XML-based vector image format created by World Wide Web Consortium (W3C). SVG images can be created and edited with any text editor, as well as withdrawing software. In addition, most popular web browsers (Chrome, Firefox, Internet Explorer, Safari, Opera, Edge and so on) have SVG rendering support.

JPG, which is a file extension, saves a compressed image format standardized by JPEG (Joint Photographic Experts Group). The JPG format is based on the 24-bit color palette. The higher the level of compression applied to create the JPG file, the greater the decompression effect on image quality. Moreover, JPG files have 2 sub-formats, JPG/Exif (often used in digital cameras and photographic equipment), and JPG/JFIF (often used on the World Wide Web).

How to Convert SVG to JPG

Online SVG to JPG Converter allows you to convert SVG files to JPG without installing the software. It is very easy to use, and it supports to convert SVG files to JPG files in a batch. You can just start the SVG converter in 3 steps. First, upload the SVG files. Then start the conversation. After a few seconds, you can download the JPG files to your computer or mobile. In addition, Online SVG to JPG Converter is well compatible with Windows, Mac, Android and iOS devices.

With Image Converter, you can convert SVG files to JPG files offline as well. Image Converter can help you convert images between different formats, such as PNG, JPG, HEIC, SVG, PSD, PDF, TIFF, ICO, and so on. 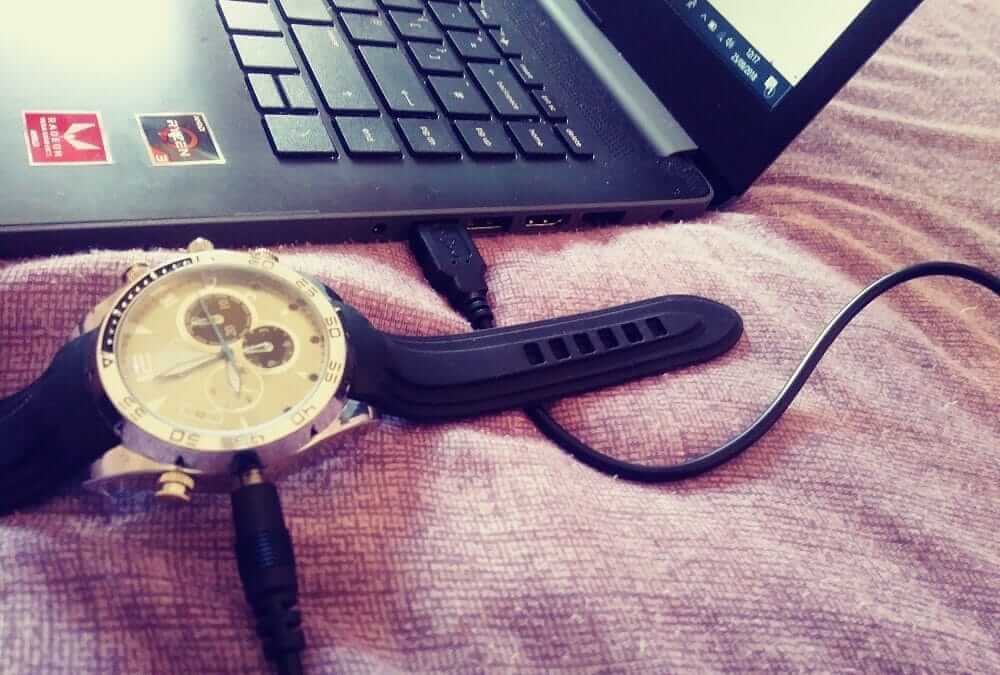 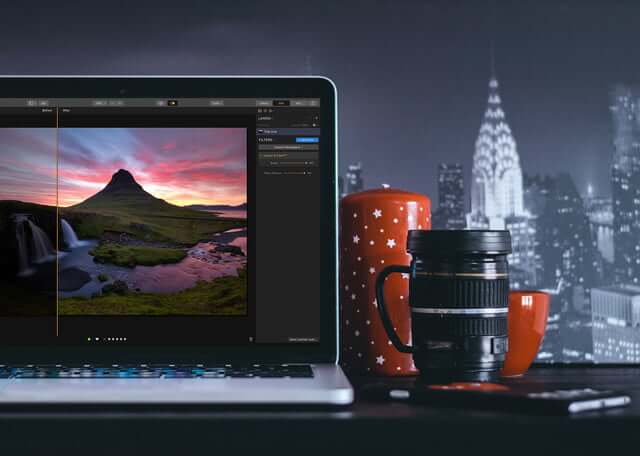 Best Photo Enhacer: Automatic and Smart to Enhance Your Images 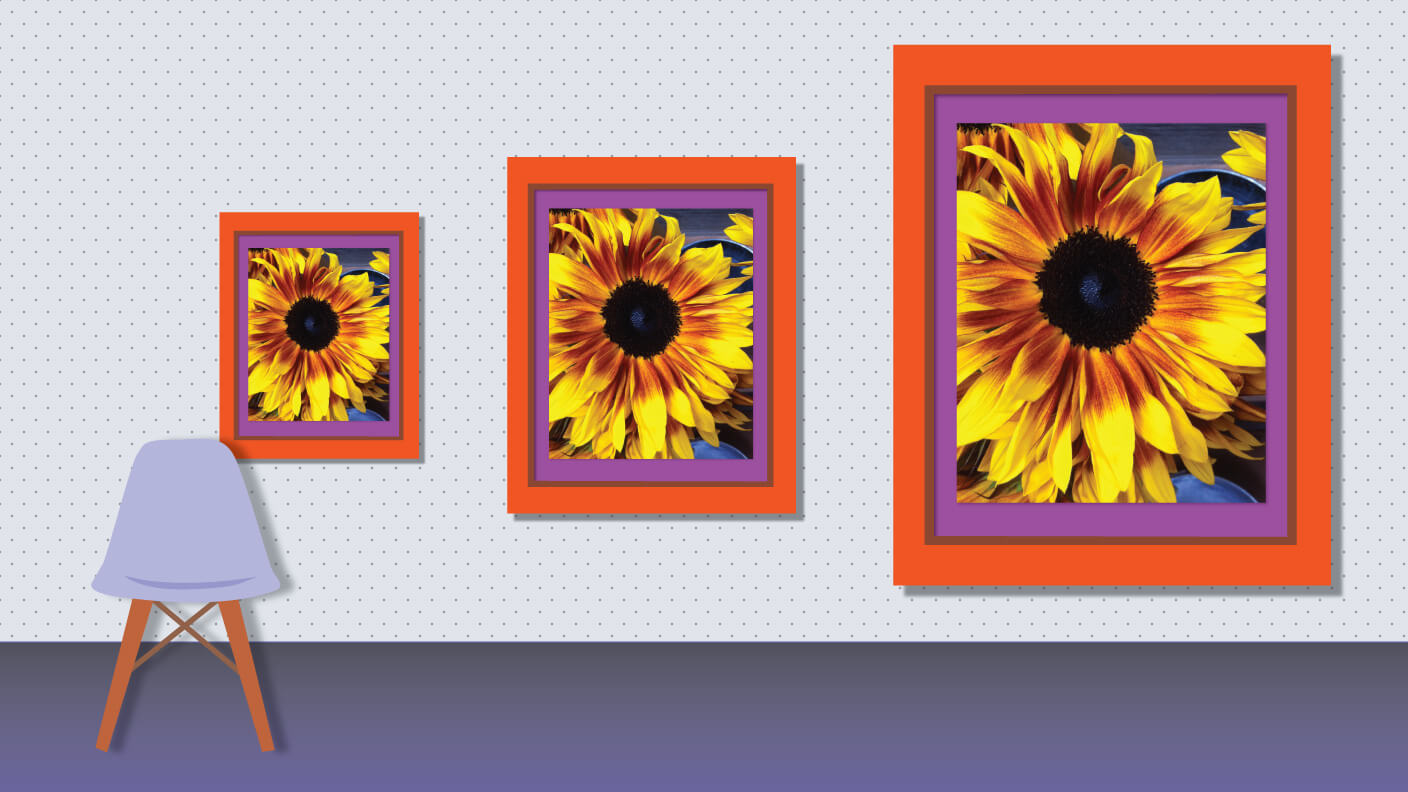 How to Resize Photos and Images