The popularity of Thai dramas is skyrocketing around the globe. I picked up my first drama two years back and now I’ve probably watched every good Thai drama that is out there.

If you like crime thriller drama, this new show is for you. Game Of Outlaws is a new Thai series showing on Netflix. Tells the story of Jane and Lalisa, two step-sisters who joined the police force to avenge their father’s death. Starring Mark Prin, Taew Natapohn, Toon Pimpawee & Top Jaron.

There are a total of 15 episodes and new episodes are released weekly.

Thichakorn is an ambitious and competent lawyer who has been given the opportunity to become the first female partner of his prestigious law firm, Ross & Harvey. However, he had to compete with Camellia, for that position.

On the other hand, the company also recruits apprentices and trainees to help increase the workload. Napawat alias “Q”, joined as a legal trainee and wanted to prove himself for his legal qualifications.

If you’re after a more serious-toned drama, check out ‘The Gifted’.

The storyline of this drama revolves around students at a school called Ritdha High School. There is a class at this school that is known as the ‘Gifted’ program, and it invites only those who show extraordinary talents.

Pang is a student from the lowest ranking class who beats all odds and somehow passes the exam to get into the Gifted program.

Upon entering the program with fellow classmates, they all begin to feel suspicious of the activities involved in it. Soon, they discover that the program was designed to awaken powers lying dormant in their bodies. These powers, however, come at a price.

We all love a good opposites-attract series, and Kiss Me is a light-hearted romance drama that is just that!

Taliw is a girl who’s clumsy, kind, positive, but not the smartest by the books. Tenten is a new boy at school who quickly becomes one of the most popular, with an IQ of 200 to boot.

Of course, Taliw falls head over heels immediately for Tenten. Of course, their friends happen to be close friends for a long time. Of course, Taliw’s house somehow burns down and she is forced to move into Tenten’s house with his family whilst her house is being rebuilt.

If you’re after a heart-fluttering romance with a sprinkle of comedy and great leads chemistry, this is a great drama for you.

If you’re into your manga, you’ll also be excited to know that this is, in fact, an adaption of the popular ‘Itazura na Kiss’ manga by Kaoru Tada!

This drama is quite unlike any other drama, which is why it earned incredibly high ratings upon its release, spurring a second season.

Girl From Nowhere centres around Nanno, a mysterious 11th grade girl who enrols at different schools. There, she will work on exposing people for their lies, hypocrisy, and wrongdoings. She doesn’t discriminate between students or faculty – everyone is her target.

It’s compelling and complex storyline will have you hooked from the first episode!

So where to watch Thai drama online? Here are 5 places for you:

#1. iQiyi: Here you can watch dramas from Thailand, China, Korea, and Japan.

#4. YouTube: It’s another platform where you can watch many Thai dramas online for free. 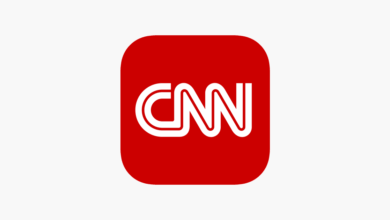 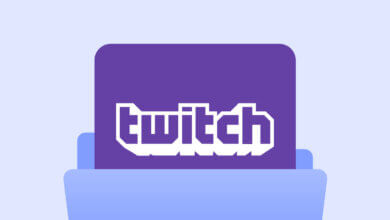 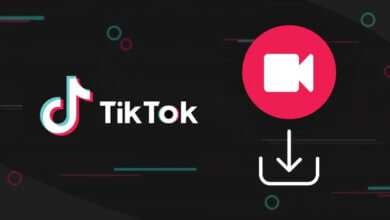 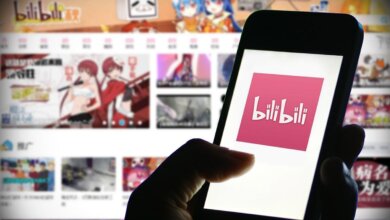