Since Spotify launched in 2006 everyone became curious about the capabilities of this music streaming service. Back then Apple was more into hardware and software, streamlining its products. They came out with the iPod series of devices including the iPod touch. The age of ultra-high-speed internet became inevitable and Apple saw a huge opportunity in media streaming service.

They had to transform their iTunes platform into something more plausible so they added Apple Music. Since then Spotify Music and Apple Music became two huge competitors for media streaming services. The iPod touch is the perfect replacement for the iPod Classics and Nanos and Minis.

With huge hardware specs and capabilities, it can easily stream Spotify and Apple Music without much overhead. So how do you sync Spotify on an iPod touch? Does it sound realistic to you? We’ll find ways how to accomplish this feat. We’ll also lay out detailed steps so you won’t get lost in the way.

Part 1. Can I Put Spotify on My iPod touch?

Spotify Music is an app that can be installed on your iPod touch device. You’ll have to download it in the App store. Since the iPod touch has an iOS system (Operating System) then installation and operation should not be a problem. It would almost work like in an Android system if you are familiar with it.

Spotify Music is distinct from the Apple environment. It doesn’t work in sync with Apple Music or iTunes. That’s why syncing Spotify on an iPod touch does not actually work directly. You may have to do some work-around to accomplish this.

Another limitation to look out for is the offline download content of Spotify Music. They can only be used with the app itself. It cannot be exported to another app or device. This is due to DRM. DRM stands for Digital Rights Management. It’s a media protection mechanism where you’re not able to transfer or share songs from one music provider to another. Its main purpose is to protect its media from music piracy. It’s so secure that you cannot play it using another media player.

You’ll also render your offline content unusable once you unsubscribe from their streaming service. To be flexible in using Spotify music with your iPod touch and also to be able to play its songs on other media players and devices, we’ll introduce a third-party tool. This tool can be a very big help to sync Spotify on an iPod touch indirectly.

Part 2. How Do You Sync Spotify on iPod touch?

Important Tools You Should Know

The third-party tool that we’ll use is the Spotify Music Converter. It’s the most efficient Spotify song downloader, converter, and DRM removal tool (through audio recording) in the market today. It has a built-in web browser that can operate the Spotify Web Player effortlessly. It also has an easy-to-understand GUI-based approach to both downloading songs and conversion.

Once you download the trial software, check out its features. You can unlock it in full mode by purchasing some time-limited or perpetual license keys. There are keys available for 1-month, 1-year, and lifetime based on your budget. Spotify Music Converter is legitimate, ad-ware-free software that uses an audio recording scheme to download your Spotify music, hence it’s completely legal. Once the advanced algorithms for audio recordings have been done, your song (for personal use) is now DRM free. Now we’ll start to sync Spotify on iPod touch.

Step 1. Download and install Spotify Music Converter. The links are shown below: 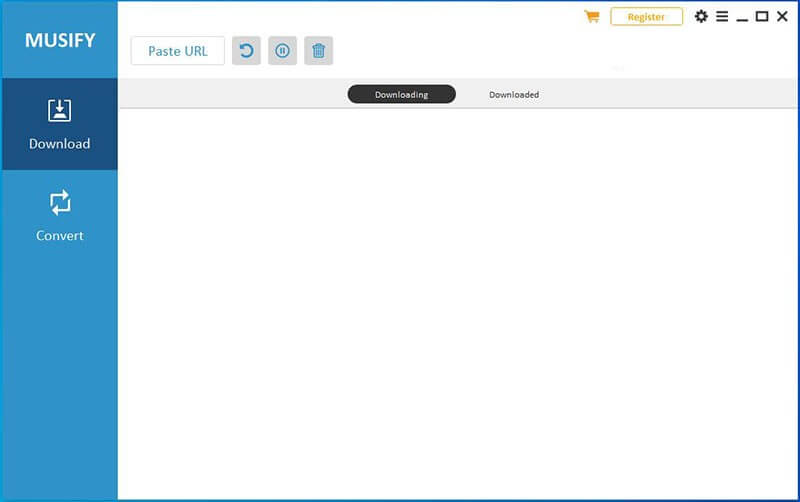 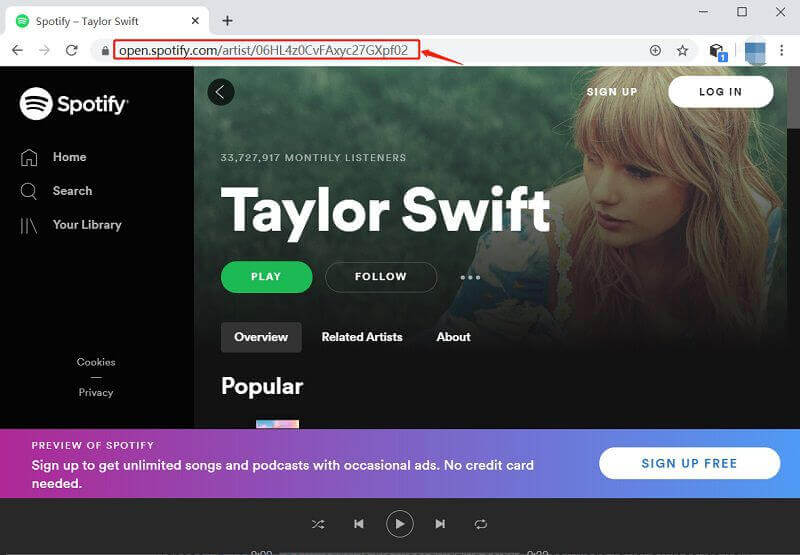 Step 4. You can change music format settings on the menu above or the output directories below. 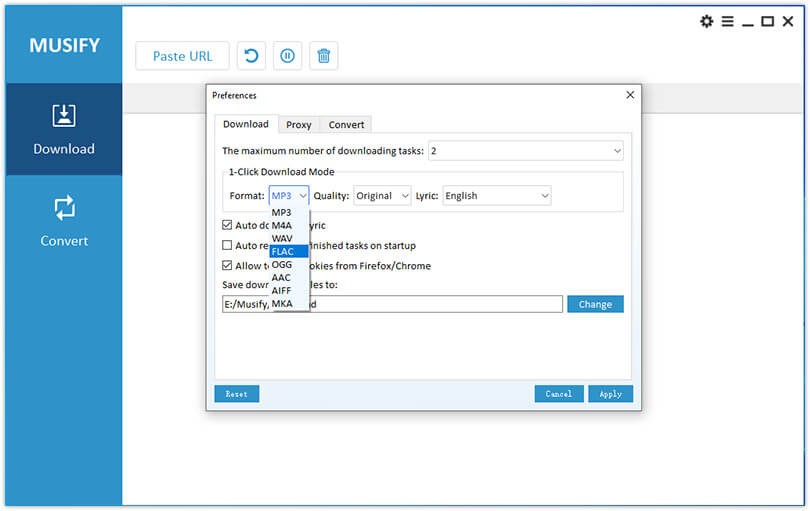 Step 5. Now click Convert on each song or Convert All to convert all the songs. Once finished go to the Converted tab. Click Open to File to go to the output directory. 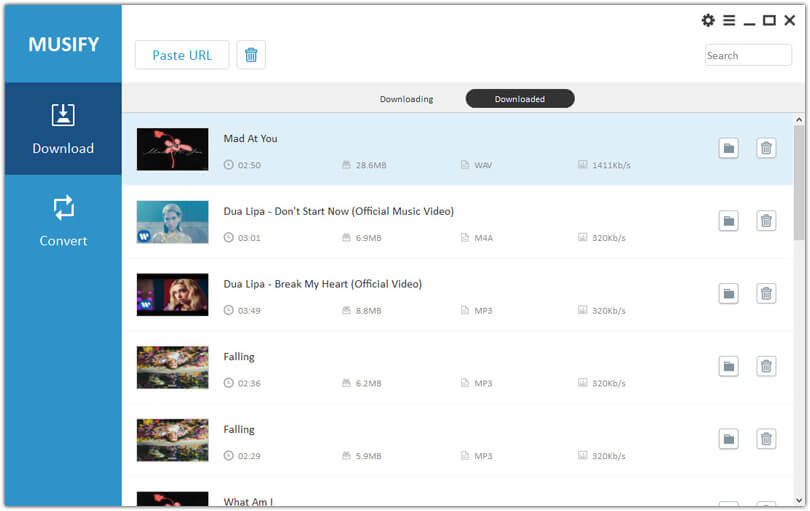 2. Sync these songs to your iPod touch

In summary, we’ve discussed a way to sync Spotify on an iPod touch. Since this process cannot be done with a single process then we devised some steps to accomplish this. We used a popular third-party tool, Spotify Music Converter to download and convert your Spotify Music into a format that iTunes or Apple Music can understand. From this, you are now ready to sync songs to your iPod touch. 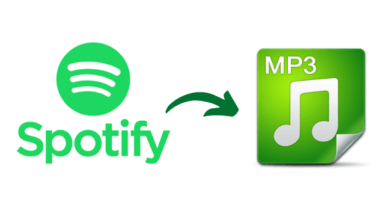 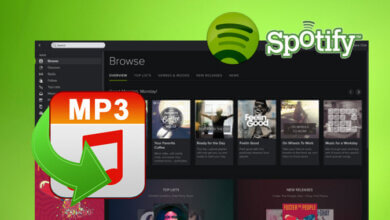 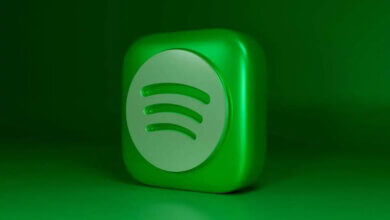 How to Keep Spotify Music after Canceling Subscription (2023 Update) 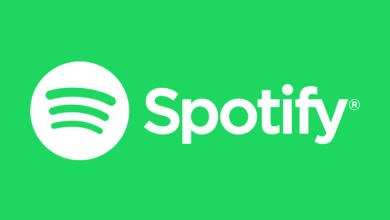